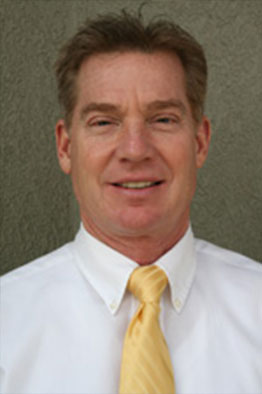 Allan Ross grew up in Memphis, TN and graduated from Memphis State University with a degree in Marketing. Don hired him as a sales representative in December of 1979, and he has been with American Home Design ever since. Allan moved into Sales Management in 1984. He was promoted to Vice-President in 1998 and has been deeply involved in orchestrating the company’s growth and expansion. In January of 2008, Don promoted him to President of American Home Design. Allan manages the day-to-day operations at AHD. He is actively involved in all departments from Installation, Customer Service, Sales, Call Center, Events, Showroom, and Finance. Allan is married to Leah, a former DuPont Engineer and has two boys, Mark & John.

I know I’m going to enjoy my new shower! It is so pretty. The salesman and installer were great. They were so kind and professional. 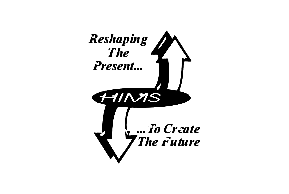 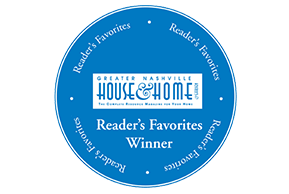 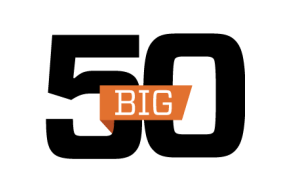 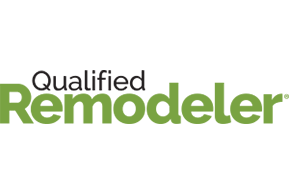 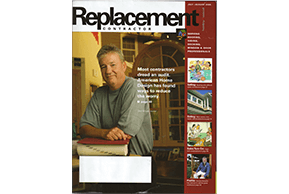 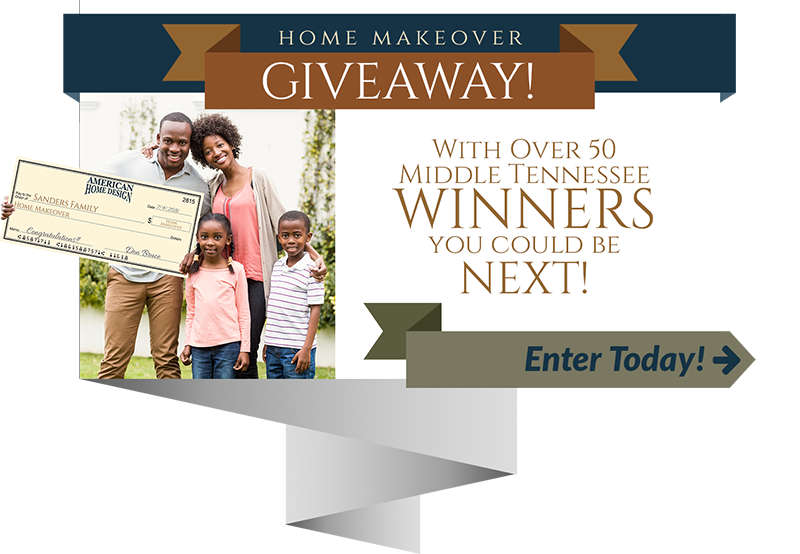